Because of its isolation, New Zealand was one of the last territories where humans settled. It is assumed that the first settlers were Polynesians in 13th century and they developed their own culture known as Maori.

The first European who visited New Zealand was Dutchman Abel Tasman in 17th century, but because of its hostile indigenous people, after more than hundred years British explorer James Cook was the first to sail and map entire coast. In 1840, after so-called Musket Wars, British government declared sovereignty over New Zealand’s territory; finally they won their full independence in 1931. The independence of the country was officially accepted in 1947.

New Zealand is one of the countries with a high percentage of immigration. The country receives close to 50,000 permanent residents per year. 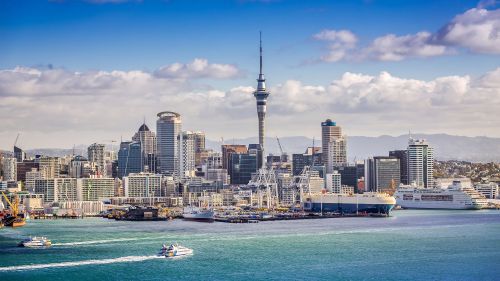 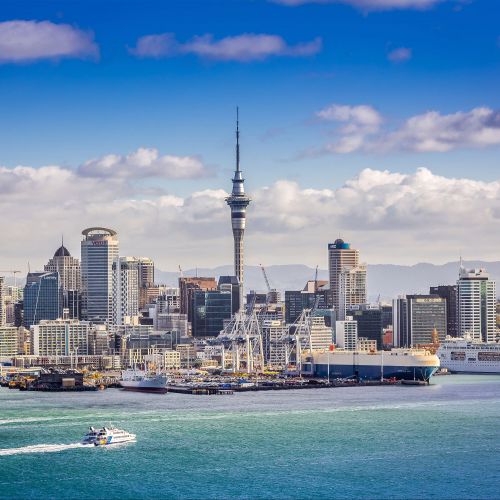