The United States of America are the third largest country in the world on both counts, total area and population. The USA is a federation located in central part of North America continent and includes 50 states and one federal district. The capital city is Washington, but the most populous city is New York City.

The USA is dominant country in the world regarding many matters, especially industry, politics and culture. In addition, the USA is one of the most ethnically diverse countries in the world and at the same time it does not have official language, although English and Spanish are two most common languages.

The territory of contemporary USA was inhabited by indigenous people (Indians, Hawaiians and Eskimos) thousands of years before Europeans came to this area. The first European settlement was Spanish settlement in Florida built in mid-16th century. Beside Spanish people, British, French and Dutch people also had their colonies on these territories.

Clashes between French and British interests have led to a series of wars, the most significant being French and Indian war (1756-1763), which ended with the British victory. British colonial politics have caused political unrest which peaked in so-called American Revolution (1775-1783), when 13 colonies gained their independence.

Consequently, at the first Congress meeting in 1789, the USA got its first president George Washington.

The USA population is 320 million and it is the first country in the world regarding the number of migrants.

Population density is around 30 people per square meter, northeastern region is the most densely populated area, although California, which is located on the West Coast, is the most populated state in the USA. Almost 80% of all USA population is located in urban areas. The largest cities in the USA are New York City, Los Angeles, Chicago, Houston and Phoenix.

Life and work in USA 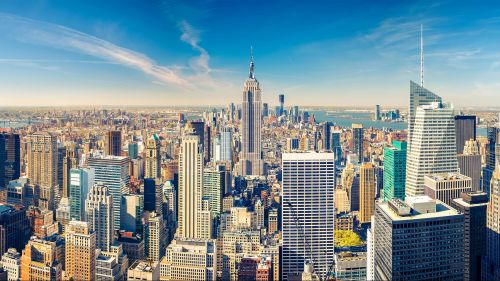 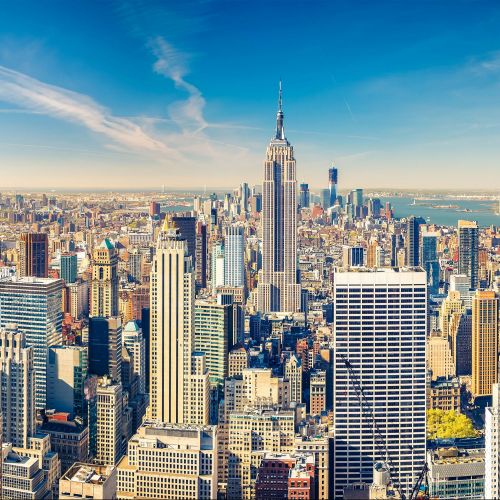