Canada is a federation of ten provinces and three territories, which makes it the second largest country in the world. Capital city of Canada is Ottawa and it is located in Ontario province. The largest cities in Canada are Toronto, Montreal, Vancouver and Calgary. Canada is bilingual country – two official languages are English and French.

The first inhabitants of North America came from Siberia 15.000 years ago. Today’s indigenous populations of Canada are First Nations and Inuits, the third group Metis originated from 17th century and they are mixed-blood descendents of First Nations people and European settlers.

European colonization of Canada started around year 1000 AD when Nordic people settled in Newfoundland for a short period of time. John Cabot was the first seafarer who explored and mapped south coast in 1497, and at the same time placed British claim to that territory. During 16th century French expeditions explored and settled at Canada’s coasts. In 1763, after the Seven Years’ War French colonies came under the British rule.

British Empire proclaimed Canada’s independence in 1931, the further reduce of Canada’s dependence of British Parliament came in 1982 with the adoption of Canada Act.

Canada has population of over 37 millions, which puts it on 38th place compared to other countries. More than 80% of population lives in urban areas and large cities, mostly at country’s south border. Canada has a large amount of areas where people can’t live, and because of that Canada’s population density with 3.92 inhabitants per square kilometer is one of the lowest in the world.

Canada has one of the highest levels of immigration in the world, because of its good economy. Canada’s government plans to welcome around 280.000 – 305.000 new immigrants annually in the next period.

Life and work in Canada 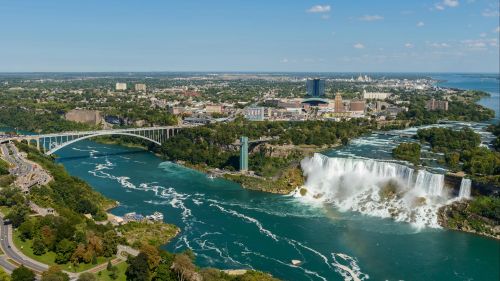 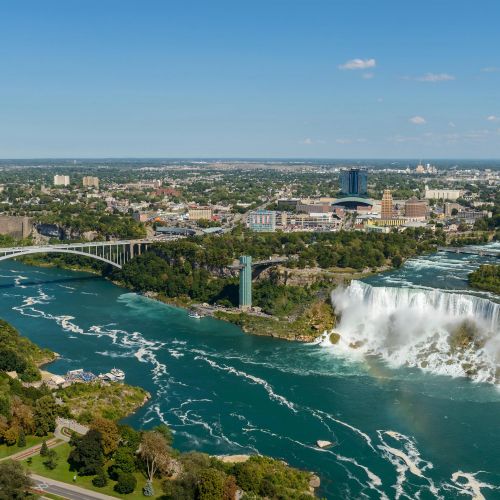