Australia is the smallest continent and one of the largest countries on Earth. The capital city is Canberra, located in the Australian Capital Territory. The largest cities are Sydney, Melbourne, Brisbane, Perth and Adelaide.

Australias Aboriginal people have the oldest continuous culture on Earth. They are believed to have arrived here by boat at least 50,000 years ago.

At the time of European settlement there were up to one million Aboriginal people living across the continent as hunters and gatherers. They were scattered in 500 different clans, or nations, speaking about 700 languages. Each clan had a spiritual connection with their land, but travelled widely to trade and find water and seasonal produce, as well as for ritual gatherings.

The first known landing in Australia by Europeans was by Dutch navigator Willem Janszoon in the 17thcentury.

In 1770, captain James Cook, a British explorer, landed in Botany Bay on the Eastern side of Australia in the ship named HM Bark Endeavour and claimed New South Wales for Britain. The First Fleet arrived at Sydney Cove under Captain Arthur Phillip to establish the first settlement in Australia. This was to be a penal colony - Sydney was founded. The date of his arrival, 26 January, is celebrated as Australia Day.

Australia has population of over 24 million which is ranking 52nd in the world. However, Australia is Words 6th largest country, with size of 7,686,850 square kilometres. Over 85% of Australians lived in urban areas and nearly 70% lived in capital cities, making Australia one of the worlds most urbanised countries. Australia has the world's 9th largest immigrant population, with immigrants accounting for 26% of the population.

Australia has an average population density of 3.2 persons per square kilometer of total land area, which makes it one of the most sparsely populated countries in the world.This is generally attributed to the semi-arid and desert geography of much of the interior of the country.

You may already know some of these facts about Australia, while some are probably new to the majority.

Life and work in Australia 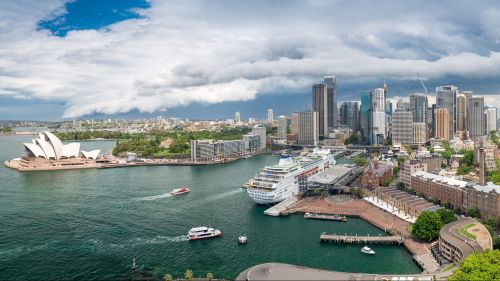 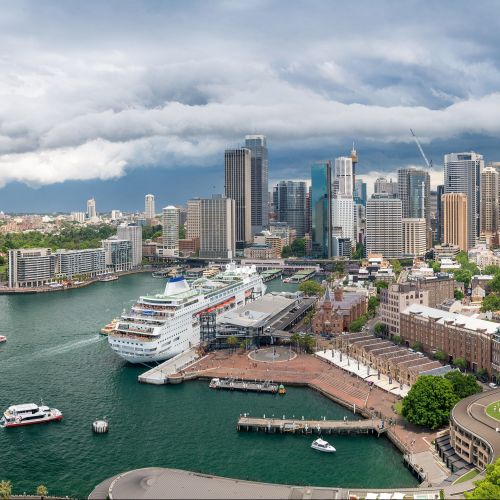