Seasons in Australia are different from those in the Northern Hemisphere. Summer lasts from December to February, and winter lasts from June to August. The exact type of weather you'll experience depends on the region you’re visiting.

Northern Australia is known for hot weather in January and February, so if you want more comfortable climate, visit Tasmania, Perth or Melbourne. In March, the whale watching season starts off the coast of Victoria. Also, Adelaide, Kangaroo Island and Barossa Valley are all great locations to visit in March.

Some of the best places to visit

Uluru is located in the heart of Australia, in the Northern Territory. It is one of the most famous and largest national parks in this country. Uluru is actually a hill created under the influence of tectonic movements 500 million years ago.

It is a 243 km long highway along the coast of the Pacific, that connects two Victorian cities, Torquay and Allansford. It was built in honor of the soldiers who participated in the WWI and is the largest war monument in the world.

Kangaroo Island is Australia's third largest island , located 16 km off the coast of South Australia. It is often described as a “zoo without walls”. 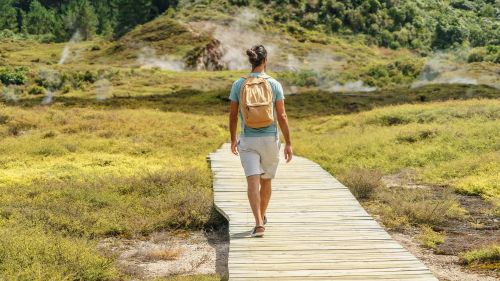 Visitor visa (subclass 600) is intended for those who want to visit Australia recreational, family or business for a period of up to 3, 6 or 12 months. 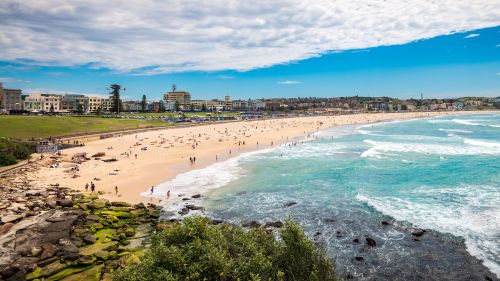 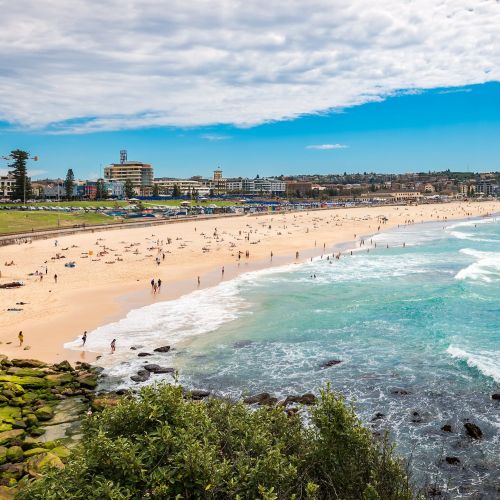