The United Kingdom is the island country of Western Europe. The kingdom consist of 4 states: England, Scotland, Wales and Northern Ireland. The capital and largest city is London and other larg cities are Manchester, Birmingham, Leeds, Glasgow, Edinburgh…

From 16th century, the UK expanded their empire to the Far East, American continent, Africa, and was the largest naval and territorial power until the 19th century when it reached its peak and its control over colonies started to decline, which continued in 20th century, due to world wars and colonies’ fight for independence.

The UK has one of the leading roles in world’s history, it is one of the most responsible countries for democracy development, science and literature and it is one of today’s political and economic powers.

Population density is 259 inhabitants by square kilometer, and most densely populated in England in which the third of overall population lives. The predominant population is the white population, descendants of the first people who settled in this area. 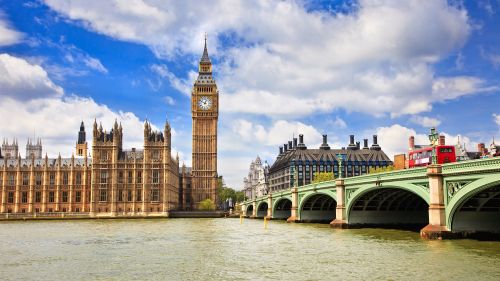