According the estimates of foreigners and HSBC Expat Explorer list for 2018, New Zealand is ranked as the second best country for living and working in the world and the second preferred destination.

New Zealand is at the top of the countries for its welfare and its largest city Auckland is in the top three cities in the world for its quality of life. Also it is at the very top on professional and private life balance.

New Zealanders are equally dedicated to their private life and entertainment as they are to their job. New Zealand is a safe country, its crime rate is very low and corruption is almost nonexistent in their society. Because of that, as well as its clean and untouched nature, developed economy, good health system and quality education, New Zealand is very desirable destination for family life.

With strong, developed and prosperous economy, New Zealand is the land of many job opportunities. New Zealand’s economy wasn’t significantly affected by global economy crisis unlike many other countries. The employment rate increased significantly in the last five years, and it is expected to continue to grow in the next period. Today, the greatest job opportunities are in the fields of industry, medicine and information technologies, as well as in the other sectors, especially if your profession is on the profession shortage list in New Zealand.

How to find a job

There is a great number of websites where you can search for a job in New Zealand, the three most popular are Trademe, Seek, and Careersnz. Also, there are websites specialized for a particular field, such as medicine, industry, science etc. (Kiwi Health Jobs, Science New Zealand, Farm Source Jobs), two most popular for migrants are Workhere and Working in New Zealand.

The average salary in New Zealand in 2018 was 1.000NZD weekly. According the careersnz website the highest paid jobs are in the IT sector. 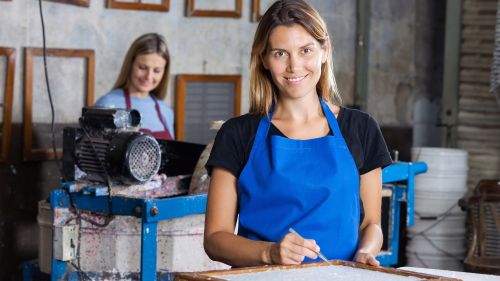 Work visa allows employers to sponsor workers from abroad for certain deficit positions. This is the most frequent visa for the recruitment of foreign workers in New Zealand. 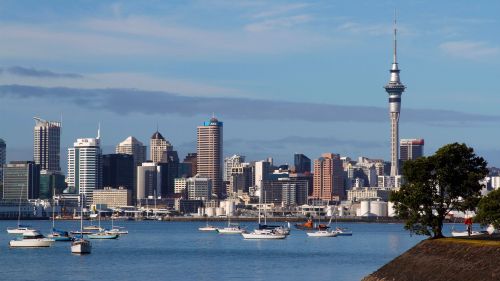 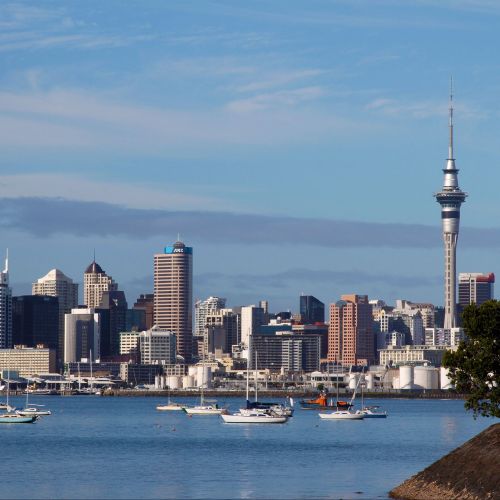