Europe, known as the old continent, is the western part of the Eurasian massif and it is bordered by Atlantic and Arctic oceans and Mediterranean Sea, while border with Asia consists of mountain and river Ural, the Caspian Sea, the Caucasus, Black Sea and straits Bosporus and Dardanelles. Europe is the second smallest continent by area and there are 44 countries in it.

European culture and especially cultures of ancient Greece and ancient Rome are the cradle of Western civilization. Ancient times are followed by period of Western Roman Empire fall and great migrations of various Germanic, Slavic and Hun tribes to the territory of today’s Europe. The middle ages and period of the great geographical discoveries are testifying of great European dominance. Up to modern times, European countries were dominant and they colonized large portion of the planet.

The age of Enlightenment, the era of French and Industrial revolutions had a great impact on shaping Europe in political, cultural and social terms. Europe had significant role in both world wars and they mostly took part on European soil. European dominance weakened in the period of the Cold war, but it is significant today again in the form of political and economic union of 27 European countries.

Europe has population of 745 million which live in 44 countries, which is around 10 % of overall world’s population. By population, Europe is the third largest continent, after Asia and Africa. With 34 inhabitants per square kilometer it is considered as densely populated continent and apart form that it is the continent with highest rate of immigrant population.

Europe covers 10.180.000 square kilometer which makes it the second smallest continent, once step ahead of Australia. 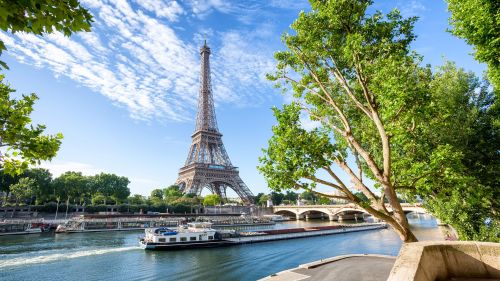 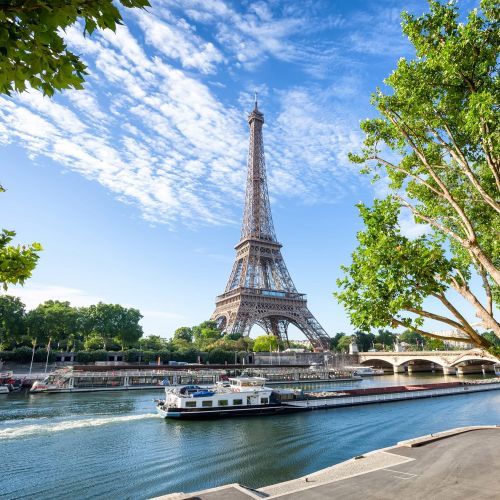